One of Microsofts top technology experts was due to speak in Dublin to an eager audience. Due to the volcano and the resulting travel restrictions, Jesse Liberty's travel plans were disrupted and the Dublin event had to be cancelled. Jesse has been diverted to Belfast and thanks to some quick thinking and proactive organisation by Microsoft and DV4, his presentation was webcast live for the disappointed (though now delighted) Dublin audience to tune in and watch. With DV4’s webcasting solution, which uses Microsoft Silverlight technology, the webcast viewers from Dublin and elsewhere around Ireland and Northern Ireland can post questions and vote in real time while watching full screen video of Jesse perfectly synchronised with his presentation slides. 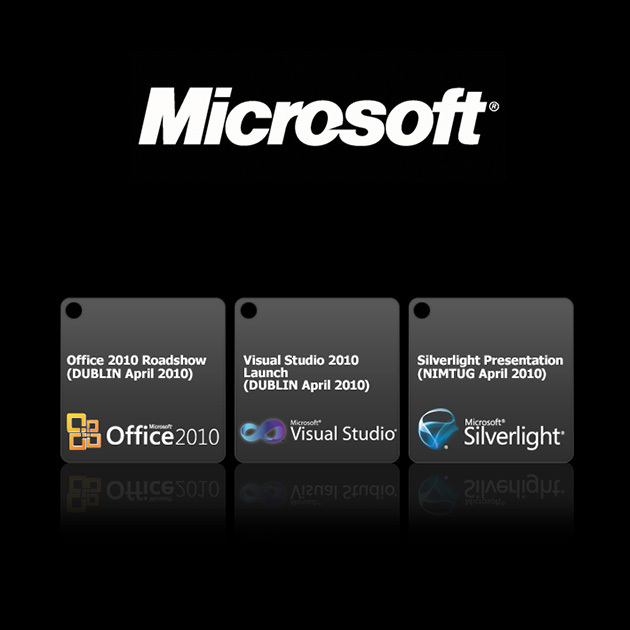