"It shows that we can compete creatively and win at the highest levels in Europe and working with partners such as DV4 can create high value multimedia resources."

DV4, in conjunction with leading video production company, Agtel, produced a series of DVDs for the European Space Agency (ESA) to develop a science education programme for schools across Europe. Irish and European students and ESA astronauts were involved in a series of earth and space based science experiments that take science out of the classroom and into real life.

The project involved the filming of a series of experiments both in space and on earth. The resulting footage then formed the basis of a comprehensive educational programme, produced on DVD format. DV4 carried out DVD authoring, mastering and duplication. The DVD was encoded to include 11 European languages and was accompanied by a complete set of teacher guides, developed by Agtel. Over 10,000 copies were distributed to schools all over Europe.

The interactive educational approach is designed to get students interested in science by explaining its impact on everyday life.
With this in mind, Spanish and Russian astronauts on board the International Space Station (ISS) filmed a series of experiments to explain Newton's Laws of Motion.

To encourage student interaction with the DVD, students in selected schools across Ireland, France, Spain and Germany conducted a variety of experiments that also examine Newton's Laws of Motion. A team of 20 students from Dublin's Colaiste Dhúlaigh tested a series of experiments that show how Newton's Laws effect everyday objects and events such as skateboards, tennis balls and even the students themselves. 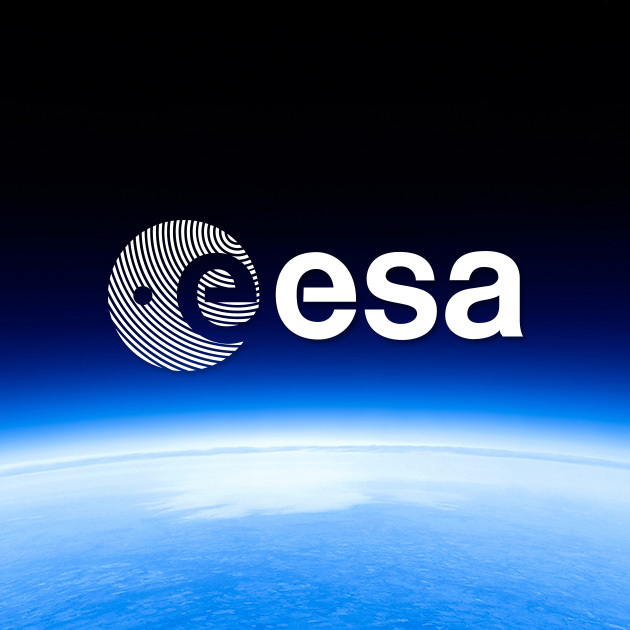