"DV4 offer flexibility, honesty and attention to detail that is difficult to find elsewhere. They are particularly strong at coordinating projects and integrating our online systems with other 3rd party systems. We deeply value our long term relationship with DV4."

Since 2012, DV4 has developed and maintained the on-demand video player for TV3 and  Virgin Media Television. Originally called "3player", the service was built from the ground up to provide an easy-to-use catch-up offering for viewers. As usage has grown across the video-on-demand industry and for TV3 and Virgin Media Television, specifically, the player has undergone continued development to keep pace.

The current version supports DRM for content protection, industry-standard advertising models (including live stream ad replacement from Yospace) and uses Ooyala's Online Video Platform (OVP) to provide maximum playback coverage across devices. Users can register and login to avail of additional features such as mobile downloads and "favourites". In addition to the desktop version, a suite of APIs developed by DV4 supports mobile applications on Android and iOS.

DV4's CMS also implements workflows for packaging and delivery of VOD content to satellite and cable TV subscribers on Virgin Media and Sky.

In 2018, DV4 worked with Virgin Media Television to rebrand the player (and website) in line with the Virgin Media brand. 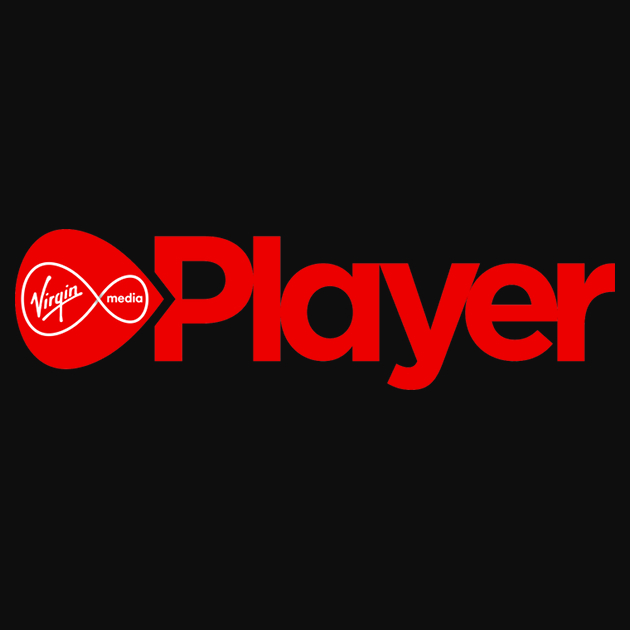