DV4 produced a live, three day Internet broadband broadcast from four stages, along with interviews and vox pops for the Reading Festival.

Audio and video was relayed via radio links from the four stages and uplinked via satellite to our central encoding facility. Interviews with the stars (Beck, Oasis, Foo Fighters, Slipknot....) were edited editors on-site and uplinked for encoding.

The schedule of each of the daily shows was approved by the festival organiser two hours before the 1st act appeared on stage requiring DV4 to design a flexible technical and content setup.

Watched by almost 100,000 viewers, this was the largest live music webcast in Europe at that time. Following the live event, a 'Best of...' site was produced to host on-demand streaming highlights of the festival. 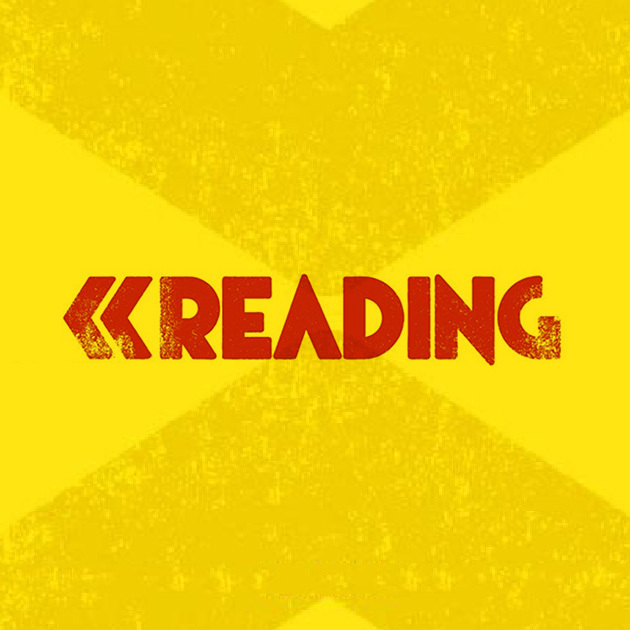